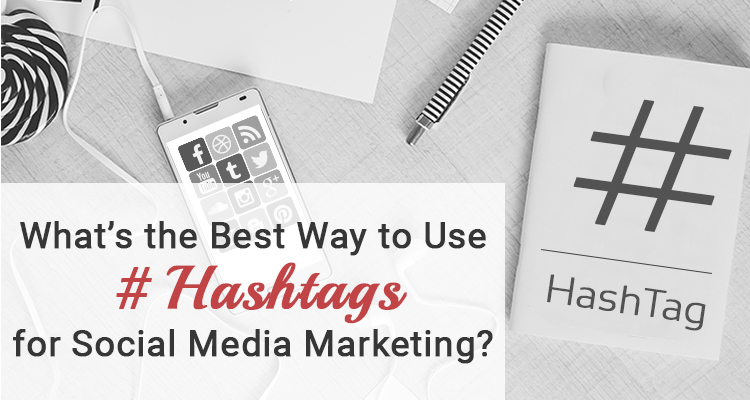 Although hashtags started out as something that only applied to Twitter, as a result of their ongoing popularity among social media users, they’ve become part of other sites like Instagram and Facebook. Hashtags have become so ubiquitous that even if someone doesn’t know what this term means because they’re not an active social media user, chances are they're at least one ad that included a term or phrase with a pound sign in front of it.

One of the reasons hashtags have remained so popular among social media users is they provide a way to be clever in a quick and punchy manner. That’s the same reason that certain rappers who are especially fond of using punchlines have been labeled as “hashtag rappers.” But, as you likely know from other marketing activities, just because users like a feature doesn’t automatically mean it’s going to be helpful from a business perspective. However, in the case of hashtags, there are definitely ways to utilize this feature for your marketing.

Cleverness aside, the actual purpose of a hashtag is to provide an easy way for people to engage with each other in a longer discussion. When multiple tweets have the same hashtag, clicking the hashtag in any of the tweets will bring up a stream that includes all the tweets. The same concept applies to all of the other social media sites that now utilize a hashtag. Putting hashtags to good use can make it easier for people to find and connect with your business.

According to research from Buddy Media, about a fourth of all tweets contain at least one hashtag. The research also found that tweets that include a hashtag have twice the engagement as those that don’t. But, that doesn’t mean you should fill up your tweet with hashtags. Updates with 1 or 2 hashtags have levels of engagement that are 21% higher than those with 3 or more. In fact, tweets that utilize at least 3 hashtags actually show a 17% drop in engagement.

In addition to using hashtags in moderation, it’s also important to keep them reasonably short. For example, if you’re hosting a conference with a five-word title, it’s better to use an acronym or abbreviation instead of the full title. Not only will a shorter hashtag take up fewer characters of your tweets, but it will also encourage your followers to utilize it.

The other thing to keep in mind is unless you do a search, you may not know exactly how a hashtag is being used. Since you don’t want your brand associated with a hashtag that’s being used for controversial discussions, it’s worth doing a quick search before you start using one.

Properly utilizing hashtags can make it easier to connect with your followers. It can also enable people who are interested in what your business has to offer to find and begin following you. This combination means that it’s definitely worth making hashtags a standard component of your social media strategy. Have a great day! Michelle 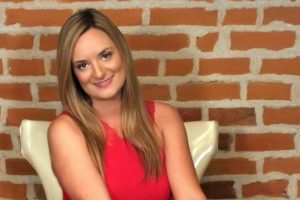 Ready to get started? Enroll Now